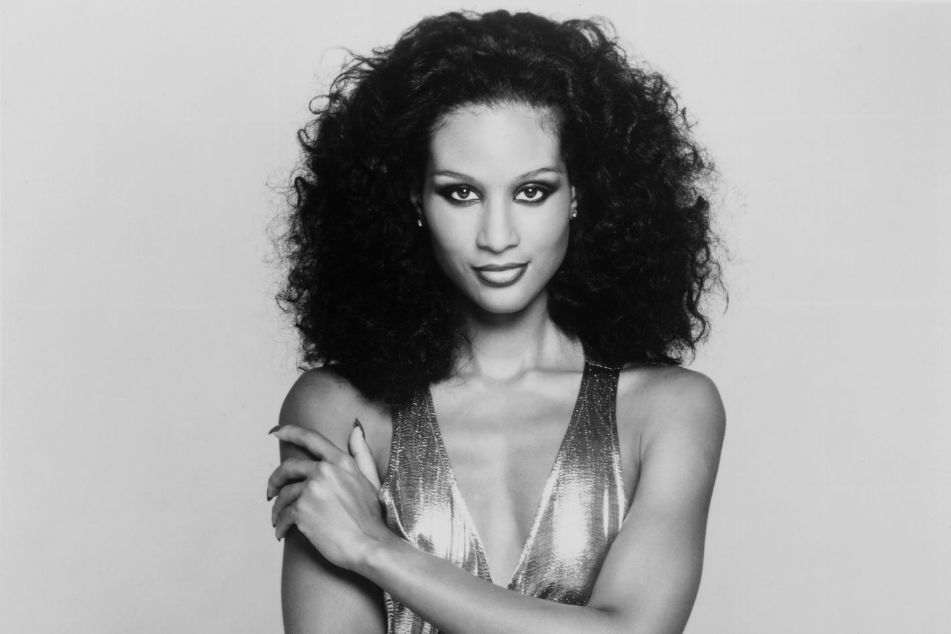 Beverly Ann Johnson (born October 13, 1952) is an American model, actress, singer, and businesswoman. Johnson rose to fame when she became the first African-American model to appear on the cover of American Vogue in August 1974. In 1975, Johnson became the first black woman to appear on the cover of the French edition of Elle. In 2012, Johnson was the star of the reality series Beverly’s Full House which aired on the Oprah Winfrey Network (OWN). The New York Times named Johnson one of the 20th century’s most influential people in fashion in 2008. (Bio from Wikipedia)

“95% of being a success in the competitive world of fashion is just showing up on time and being there. I don’t know how I knew that when I was younger. You have to stick around for people to remember you.” – Beverly Johnson

To get what you want you to have to work hard. Nothing in life comes easy and as Beverly stated, sometimes the hardest part in reaching your goals is just showing up. Take the time to invest in yourself by developing your SEL skills. When you commit to bettering yourself progress and success are bound to follow!