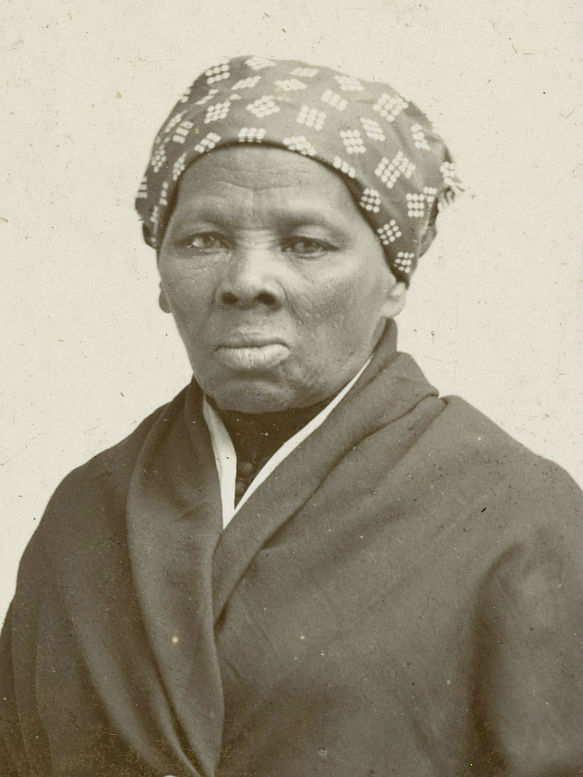 Harriet Tubman (born Araminta Ross, c. March 1822 – March 10, 1913) was an American abolitionist and political activist. Born into slavery, Tubman escaped and subsequently made some 13 missions to rescue approximately 70 enslaved people, including family and friends, using the network of antislavery activists and safe houses known as the Underground Railroad. During the American Civil War, she served as an armed scout and spy for the Union Army. In her later years, Tubman was an activist in the movement for women’s suffrage. (Bio from Wikipedia)

“I was the conductor of the Underground Railroad for eight years, and I can say what most conductors can’t say — I never ran my train off the track and I never lost a passenger.”

This amazing woman was brave, strong, selfless, and competent in all of her SEL skills! She was a leader who taught by action and didn’t let something as horrible as slavery hold her back. DOMinators, sometimes you may have to push through challenging setbacks just to save someone else. Your dreams and your goals may save or impact someone’s life someday so keep waking in your purpose!