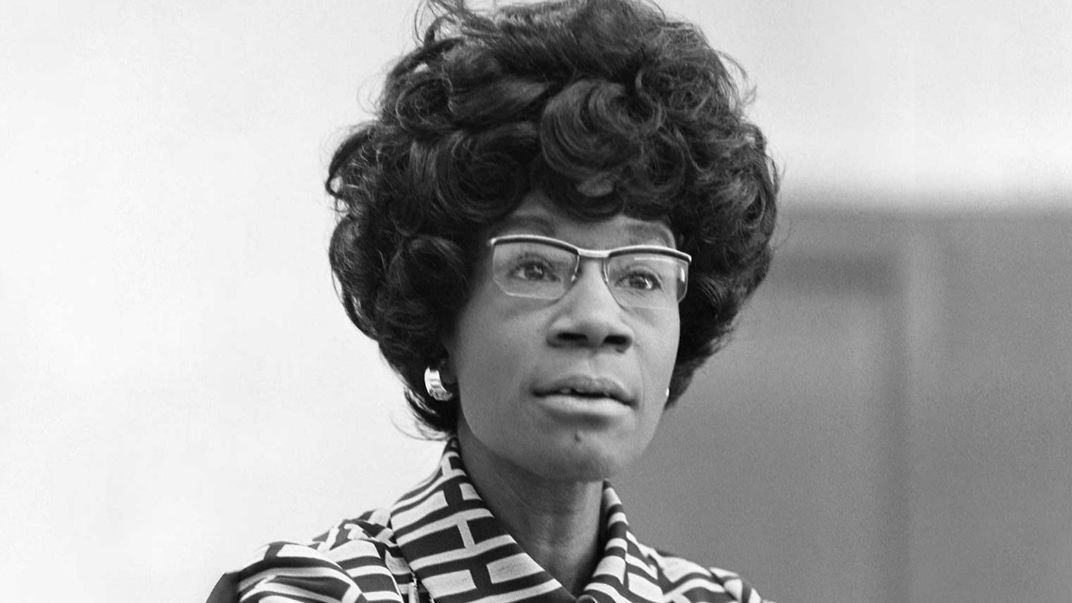 Shirley Anita Chisholm St. Hill; (November 30, 1924 – January 1, 2005) was an American politician, educator, and author. In 1968, she became the first African-American woman elected to the United States Congress. Chisholm represented New York’s 12th congressional district, a district centered on Bedford–Stuyvesant,[a] for seven terms from 1969 to 1983. In 1972, she became the first African American candidate for a major-party nomination for President of the United States, and the first woman to run for the Democratic Party’s nomination. (Bio from Wikipedia)

“If they don’t give you a seat at the table, bring a folding chair ” – Shirley Chisholm

Stellar relationship skills require being a good communicator, being able to work in teams, and having the ability to engage socially in all types of situations. Shirley spent her whole life honing these skills and the results of that were astounding. Take some time today to work on your relationship skills #DOMinators, they are a part of the formula to help bring you to success!