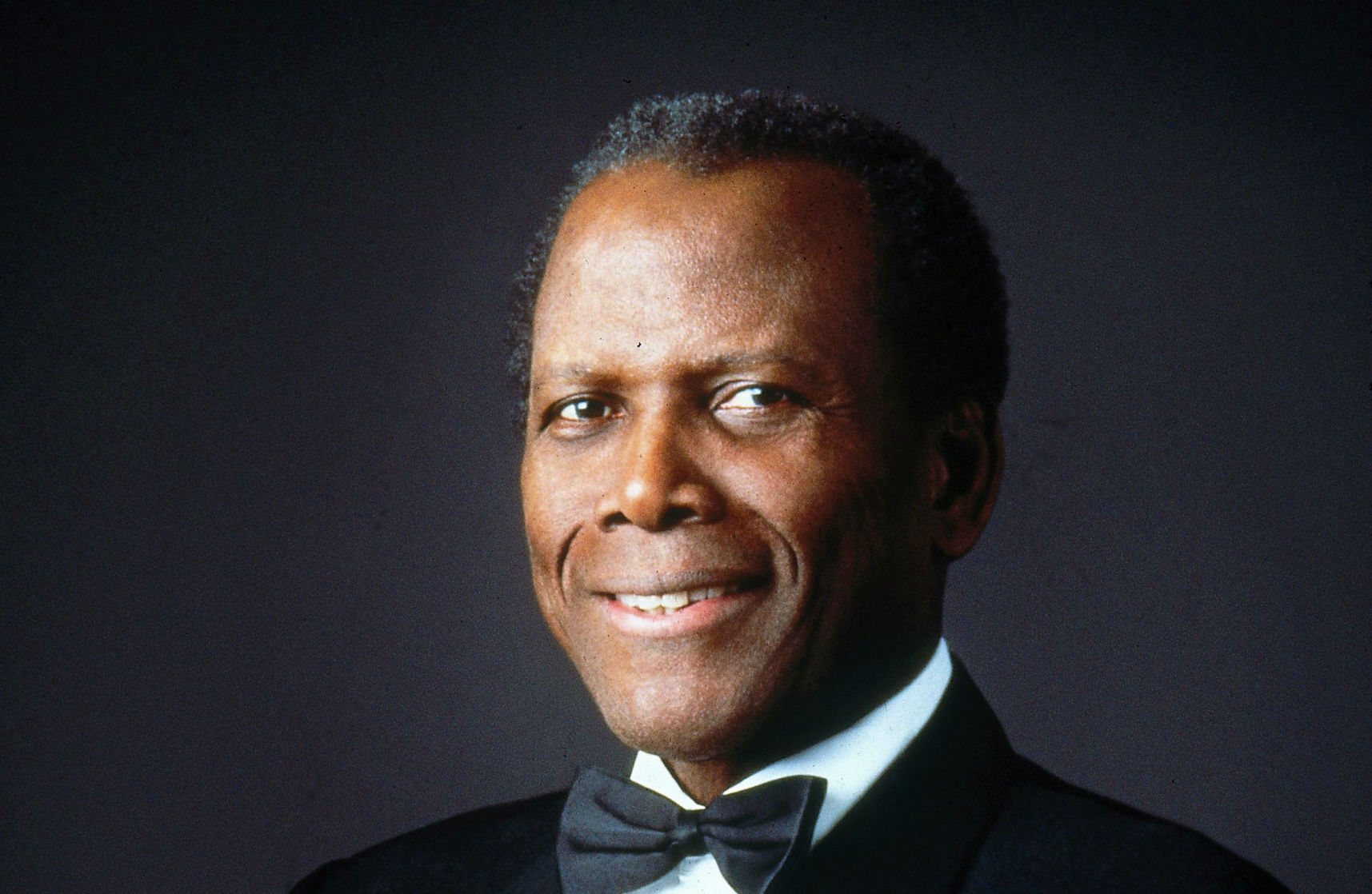 Sidney Poitier (February 20, 1927 – January 6, 2022) was a Bahamian and American actor, film director, and diplomat. In 1964, he was the first African American actor and first Bahamian to win the Academy Award for Best Actor. He received two competitive Golden Globe Awards, a competitive British Academy of Film and Television Arts (BAFTA), and a Grammy Award for Best Spoken Word Album. Poitier was one of the last major stars from the Golden Age of Hollywood cinema. (Bio from Wikipedia)

Having respect for others and empathy are key parts of having great social awareness. Sidney reflected these skills in his everyday life by remaining positive even through tough situations. When you put in is usually what or what you’ll get in return. So take some notes from Mr. Poitier and spread some happiness today!