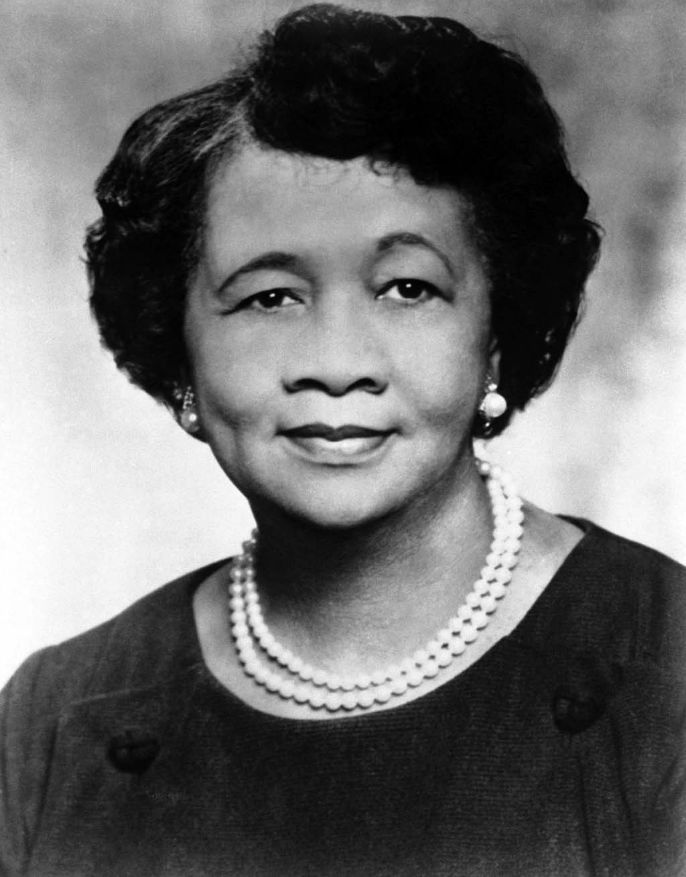 Dorothy Irene Height (March 24, 1912 – April 20, 2010) was an African American civil rights and women’s rights activist.[1] She focused on the issues of African American women, including unemployment, illiteracy, and voter awareness.[2] Height is credited as the first leader in the civil rights movement to recognize inequality for women and African Americans as a problem that should be considered as a whole.[3] She was the president of the National Council of Negro Women for 40 years. (Wikipedia)

“Greatness is not measured by what a man or woman accomplishes, but by the opposition, he or she has overcome to reach his goals.”