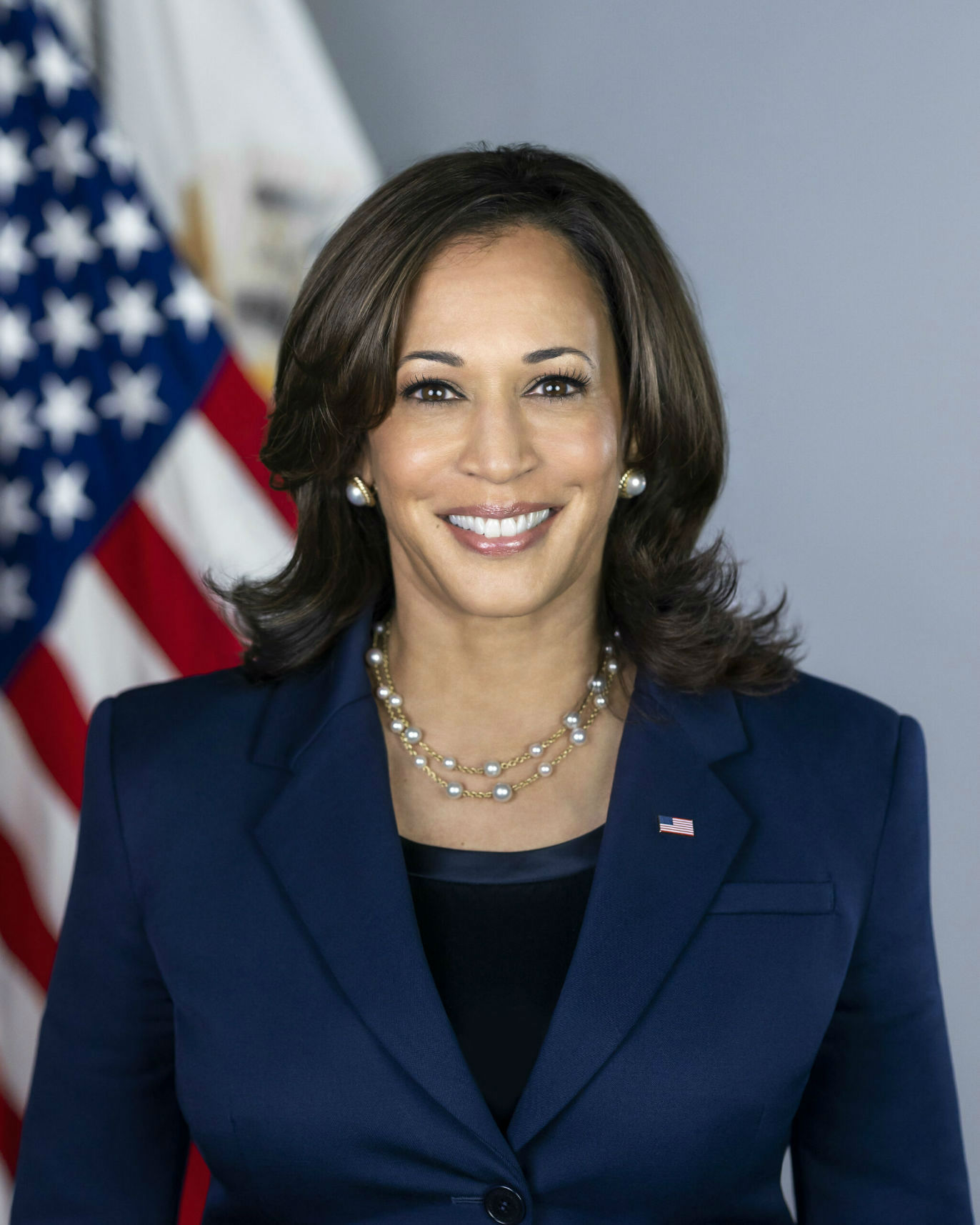 “I just think it’s so important not to take yourself too seriously.”

People with big ambitions and goals sometimes forget to take breaks. While SEL skills like self-management and self-awareness are about goal setting and being efficient, they’re also about being able to manage stress levels and evaluate one’s emotions. Even the Vice President of the United States knows that we have to relax and decompress sometimes. So, take some time this Saturday to do just that DOMinators! It’s all about a healthy balance.