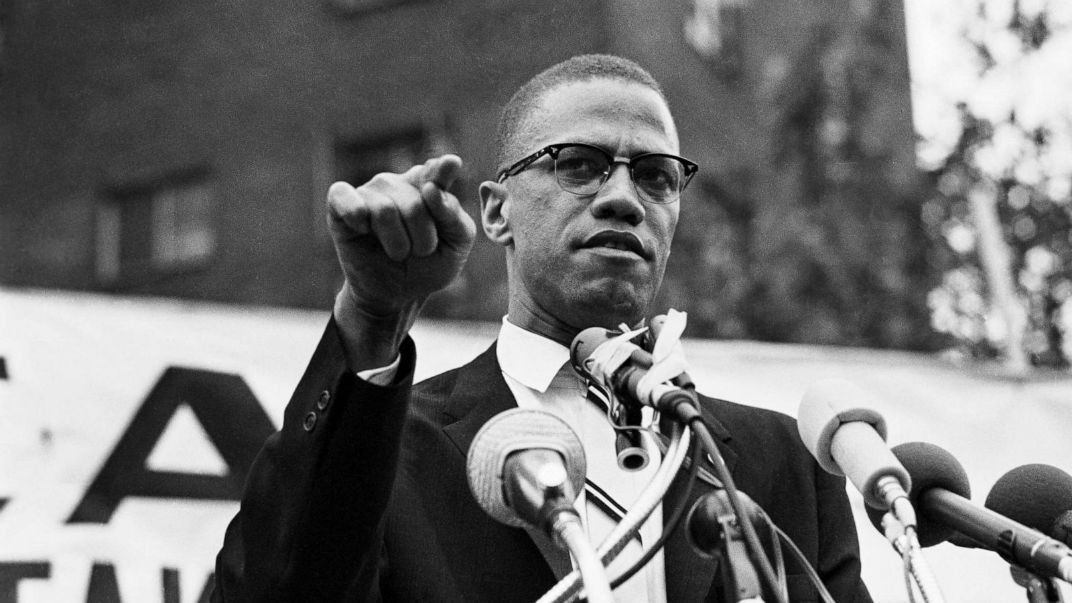 Malcolm X (Malik el-Shabazz, born Malcolm Little; May 19, 1925 – February 21, 1965) was an African-American Muslim minister and human rights activist who was a prominent figure during the civil rights movement. A spokesman for the Nation of Islam until 1964, he was a vocal advocate for black empowerment and the promotion of Islam within the black community. (Bio from Wikipedia)

“I’m for truth, no matter who tells it. I’m for justice, no matter who it is for or against. I’m a human being, first and foremost, and as such I’m for whoever and whatever benefits humanity as a whole.” Malcom X

Malcom X was the true definition of a leader. His SEL skills shined throughout his entire career and helped him become the charismatic person that influenced so many people. Being someone thousands of people admire and look up to is no easy task. Thank you Malcolm X for taking a stand against racism and for fighting for equality.