Send us a mesage 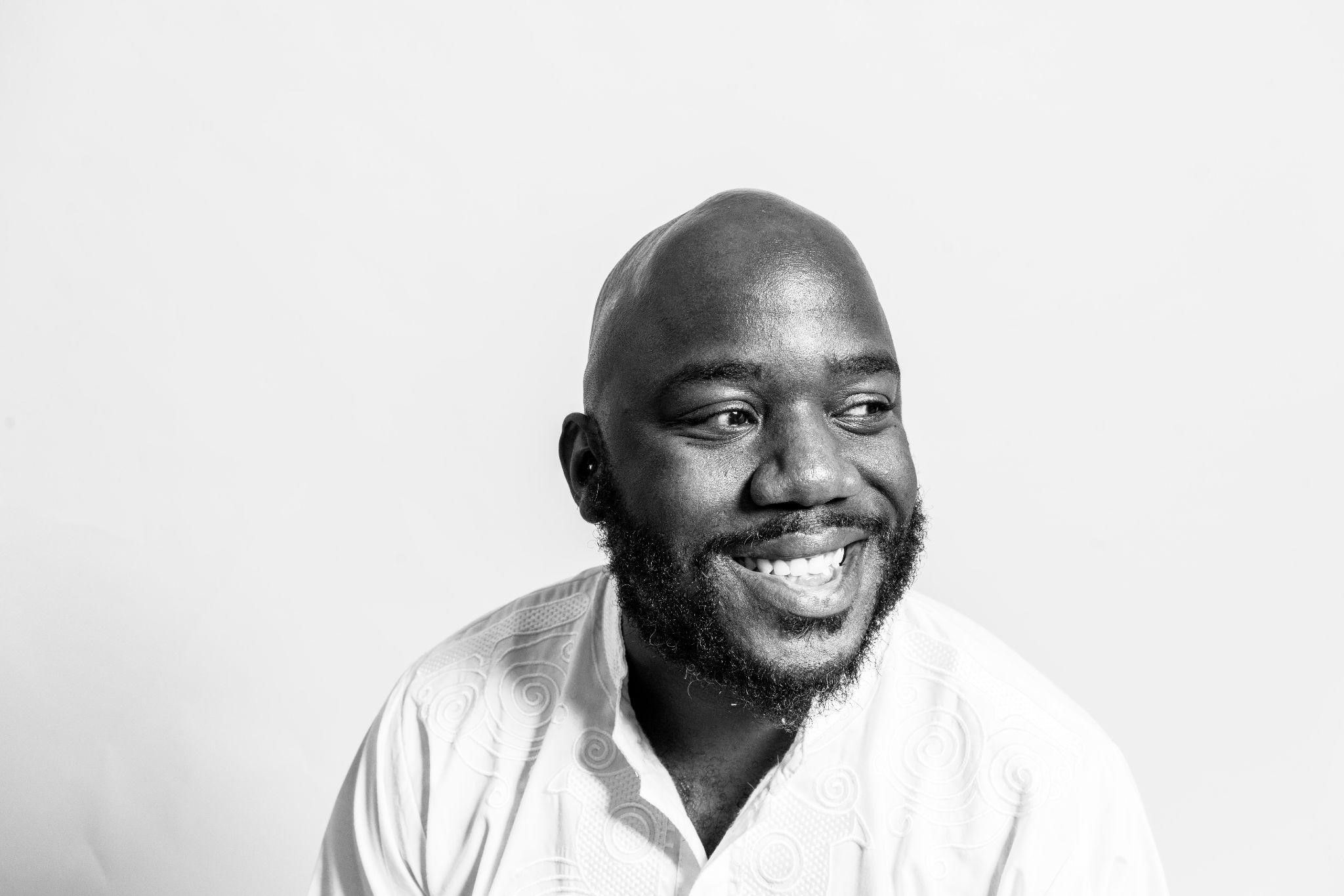 Joshua is the Executive Director and CEO of the Southern Vision Alliance, a political nonprofit based in Durham, NC. He also heads up the Alignment Group, an executive coaching consulting firm aimed at helping executive directors and change makers maximize their impact. He’s passionate about helping young people of color in underserved communities access leadership development training and professional development opportunities.   Joshua is also a world-renowned musician, scholar, and political strategist from Raleigh, North Carolina.   As a musician, Joshua has worked with Grammy award-winning J.U.S.T.I.C.E. League on Rick Ross’ Port of Miami 2, Jeezy’s TM104, and the score of Aaron McGruder’s The Boondocks, Season 2.    A classically trained Trombonist who plays Jazz and salsa, Joshua has performed at the Newport Jazz Festival, The International Association of Jazz Educators.

He was among the six student protesters arrested in NC House Speaker Thom Tillis’ office opposing the voter suppression bill in 2014 during the Moral Monday Movement. He’s worked with national, regional, and local organizations that seek to build political power for the communities he serves.  Joshua has a Master’s degree in History with a concentration in Jazz Studies on Jazz and American Diplomacy during the Cold War Era from NCCU. He has his second Master’s degree at Cal State East Bay in music. Josh currently resides in Raleigh, where he continues to be an active organizer and plays music.

Yes, Field Trips Are Worth the Effort

Helping Students Reacclimate to Being with Others All Day

Dangers of the Mind Retreat

Webinar: The Importance of Black SEL/ The Black Student Experience with Kristen Hopkins