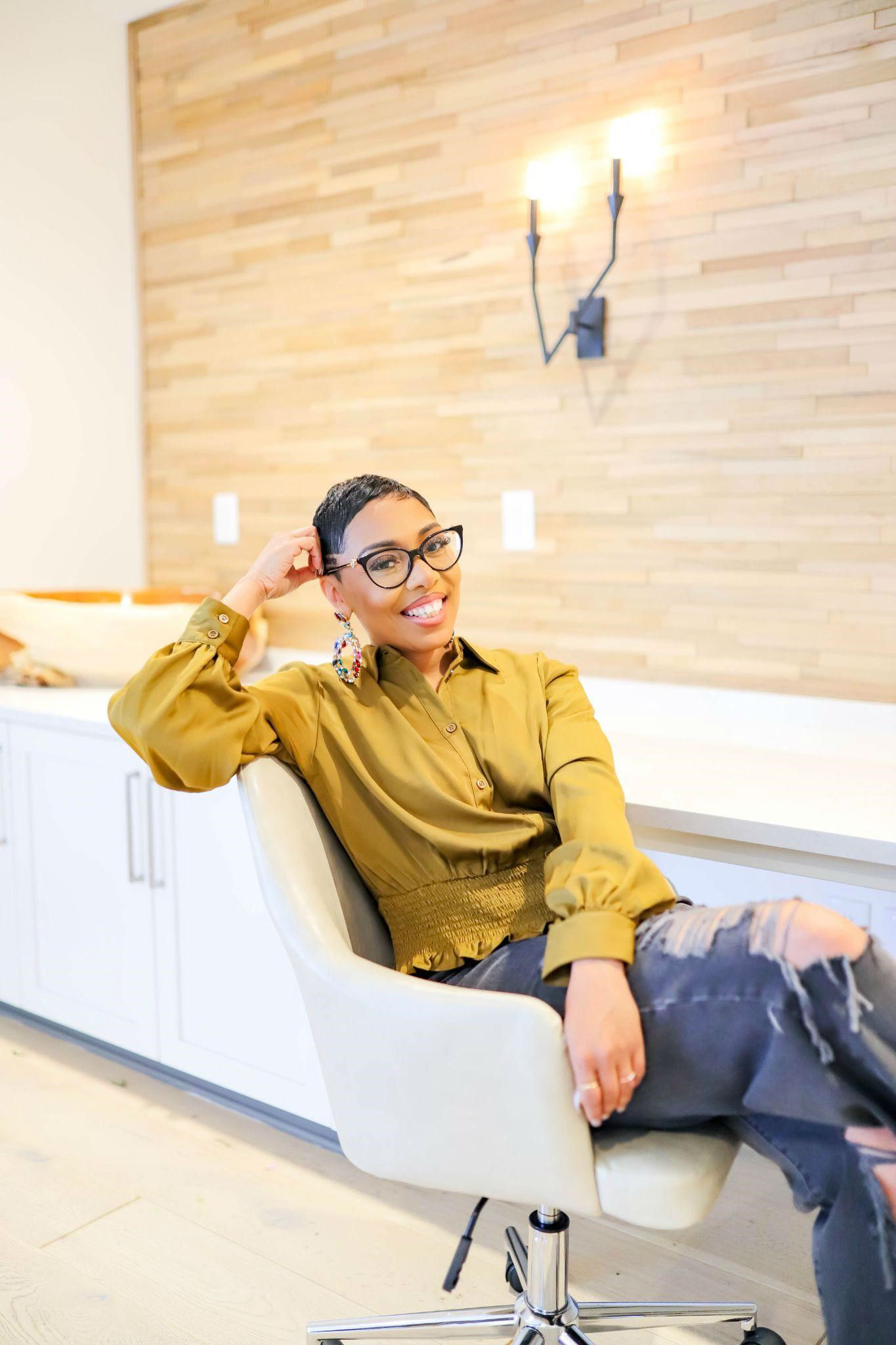 Kristen Hopkins is an author, international speaker, and social entrepreneur dedicated to the holistic development of youth, young adults, and professionals.

As the Founder and CEO of , Dangers Of The Mind, LLC and Kristen Hopkins Global, and the Dangers Of The Mind Education Fund, located in Durham, NC, Kristen has developed and implemented culturally responsive Social Emotional Learning (SEL) curricula, programs, Less Talk More SEL Community Forums and resources in schools, not-for-profits, and corporate organizations.  She has brought her teachings to school districts in Haiti, Ghana, and cities across the United States of America.

Ms. Hopkins is an esteemed author of multiple books, curricula, and an intervention kit for in-school suspension and youth detention centers.  Hopkins has also established a lifestyle brand, a virtual coaching practice, a clothing line and a team of brand ambassadors who advocate for the DOM movement daily.

A fierce visionary, pioneer, and thought leader,  Hopkins is often acknowledged for her contributions to the field of educational entrepreneurship. In 2016 she received the “30 Under 30 Award for Women of Excellence in Leadership”.  Kristen and her company serve as founding members of the Social-Emotional Learning providers Association with other top Social-Emotional providers around the nation.  She also was a guest panelist on the Inaugural  International SEL day in March 2020.

Kristen has been a guest speaker at Philips Arena STEM WARS, World Congress Center, and the 50th Anniversary of the Boys and Girls Club of America, to name a few.  Kristen is the creator of Black SEL and looks to continue her mission to empower others through SEL and be the voice of culturally responsive social-emotional resources for disadvantaged youth and black communities of this generation and beyond.